Data is the engine of business 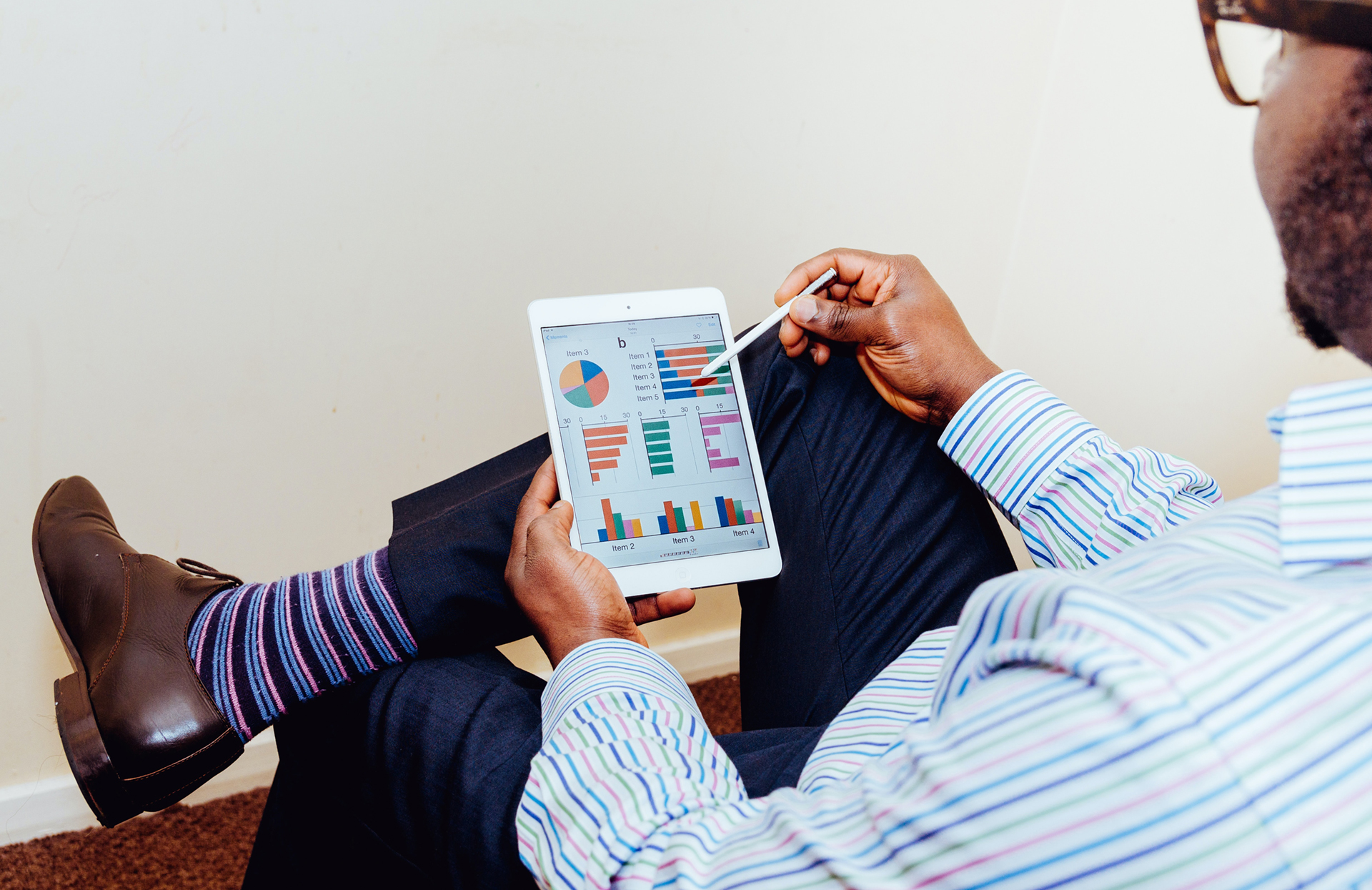 Have you checked yours lately?

One of the enormous benefits of the digital age is that businesses have access to unprecedented amounts of data. But although we’re better informed than ever before, many businesses just do not know what to do with all this information. So it often sits in a secret folder on the shared drive or a filing cabinet the boss’s office, gathering dust… How important is data really? The truth is if you’re not examining your numbers closely, you’re just guessing. It’s a bit like driving a car with your eyes closed; sometimes you might get lucky and other times you’ll end up in a car wreck and because you’re not looking at your data, you’ll have no idea why.

Here are three ways you can use data to drive your business harder:

Why your feelings aren’t important in a crisis

Should you buy likes on social media?

Data is the engine of business

Get a free consultation

Unique and focused marketing strategies
to help your business growth.